Park City timeshares are about to boom in popularity. Over the winter and spring we have been following the lawsuit between Vail Resorts and Park City Mountain Resort (PCMR). In May, the court finally ended the dispute on a backdated lease between PCMR and Talisker, ruling in favor of Vail Resorts. Park City residents, tourists and employees alike have been waiting to see what Talisker would do with PCMR. That question was answered last week when Vail Resorts bought PCMR from Powdr Corp. for $182.5 million in cash.

With the buyout all aspects of the lawsuit have been settled and the dispute between Vail Resorts and PCMR will no longer pose a threat to disrupting the upcoming ski season, a major concern of employees and fans of the resort. The buyout has been well received by the Park City community. Employees are relieved to know there will be no disruption in the 2014-2015 ski season at PCMR and tourists and residents alike are elated to hear the PCMR will join the Epic ski pass lineup.

The Epic ski pass comes in two forms. The Epic Pass, which allows holders access to all ski areas owned by Vial Resorts, and the Epic Local Pass, which will give holders access to Canyons and PCMR. Vail Resorts plans to unite the two Park City resorts, but the two will remain separate for this ski season.

The acquisition of PCMR by Vail Resorts is exciting for residents and frequenters of Park City. While Canyons and PCMR are world-class resorts on their own, the union of the two will equal over 7,000 acres of skiable terrain, making it the largest ski resort in the United States. This combined with the Epic Pass, which will allow avid skiers access to resorts across the country with one ticket, makes Park City a very desirable location for snow-philes across the globe. Now is the time to invest in a Marriott’s Mountainside timeshare, which is a ski-in, ski-out resort and the base of PCMR. With the acquisition of PCMR by Vail Resorts, this timeshare will only go up in value. Other swank Park City resorts worth investing in are Marriott’s Summit Watch, Sweetwater at Park City Lift Lodge and Westgate Park City Resort and Spa. If you have a Park City timeshare for sale, we need inventory! Contact one of our experienced agents and list your timeshare with Premier Timeshare Resale today! 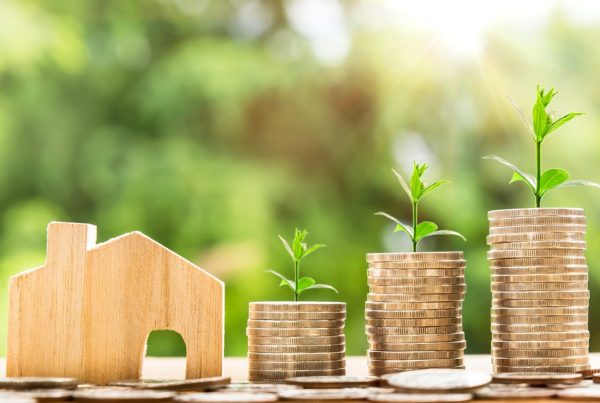